The chief's hopes of clearing his name look bleak in the face of damning evidence compiled against him by State Police Lieutenant Clayton Istee. Left grasping for clues, with no alibi and not a single witness to speak for him, Kerney and his wife must race to reconstruct long-past events to identify the one person who can clear his name. 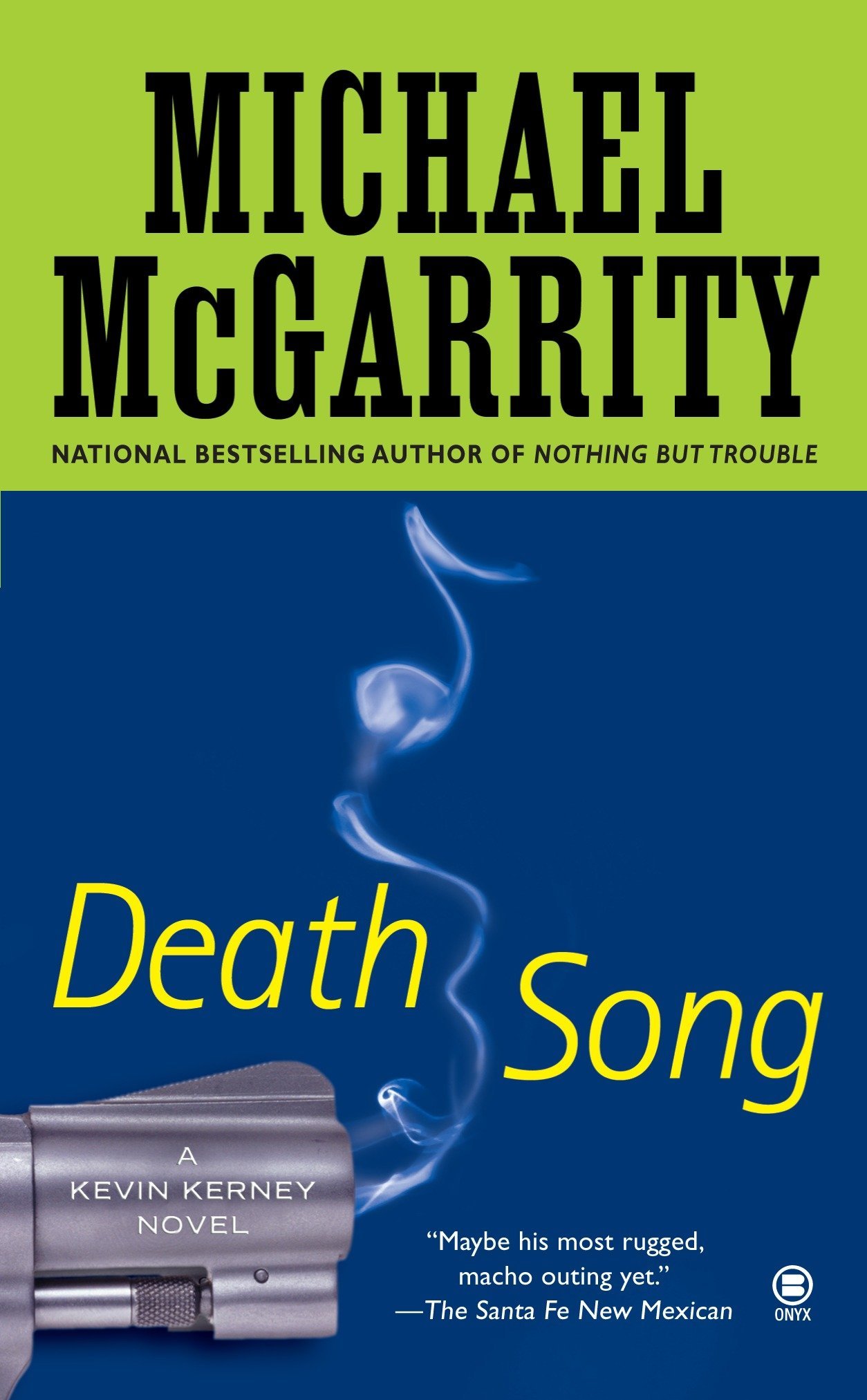 Sometimes a book goes temporarily out of print - and sometimes no audio version has ever been recorded. Audible wants to give you the most complete selection we can and we'll keep adding series and filling in gaps as quickly as possible. When a fire in an abandoned fruit stand in rural Lincoln County reveals the murdered body of a woman gone missing from Sante Fe years ago, Police Chief Kevin Kerney finds himself cooperating with his estranged son, a man he hardly knows, Deputy Sheriff Clayton Istee.

While Kerney digs into the woman's past, hoping to find clues that will lead to a credible suspect, Clayton must unravel two more homicides that seem on the surface totally unrelated.

Santa Fe Police Chief Kevin Kerney and his wife, Lieutenant Colonel Sara Brannon, are on leave and eagerly awaiting the birth of their son when a prominent gay attorney is gunned down outside his office by an unknown assailant. Called to the crime scene and faced with scanty evidence and no apparent motive, Kerney directs his chief of detectives to delve into the victim's personal and professional life, a decision that ultimately leads to a SWAT team screw-up and the death of two innocent people. Things are more complicated than they seam as the suspense builds in this wry and enjoyable police procedural.

When Santa Fe police chief Kevin Kerney finds the dead body of hotel magnate Clifford Spalding at a mountain ranch, he has a pretty good idea about who to talk to; the list of suspects isn't long.

Spalding had a devious wife who was cheating on him with a known thug, and an embittered ex-wife with mental problems. After years away on the pro rodeo circuit, Johnny Jordan struts into Santa Fe to ask his boyhood friend, Santa Fe Police Chief Kevin Kerney, to serve as a technical advisor on a contemporary Western movie to be filmed along the Mexican border.

Kerney agrees and plans a working vacation on location in a remote area of the state known as the Bootheel with his wife, Lt. Colonel Sara Brannon, and their three year old son, Patrick. In Lincoln County, New Mexico, the slaying of a deputy sheriff and his wife reunites Police Chief Kerney and his son, Sergeant Clayton Istee, on the bloody trail of drug-running killers.

Clayton Istee. A long-unsolved mystery gets a grim new break when the bones of Kim Ward are unearthed in Las Cruces, New Mexico, 45 years after her disappearance.

I was sorely disappointed. The blurb on the back of the book enticed me because I've read and enjoyed the Hillerman books and the comparison was made. I won't give up on the rest of the series, but the books will have to find me.


He lives in Santa Fe.